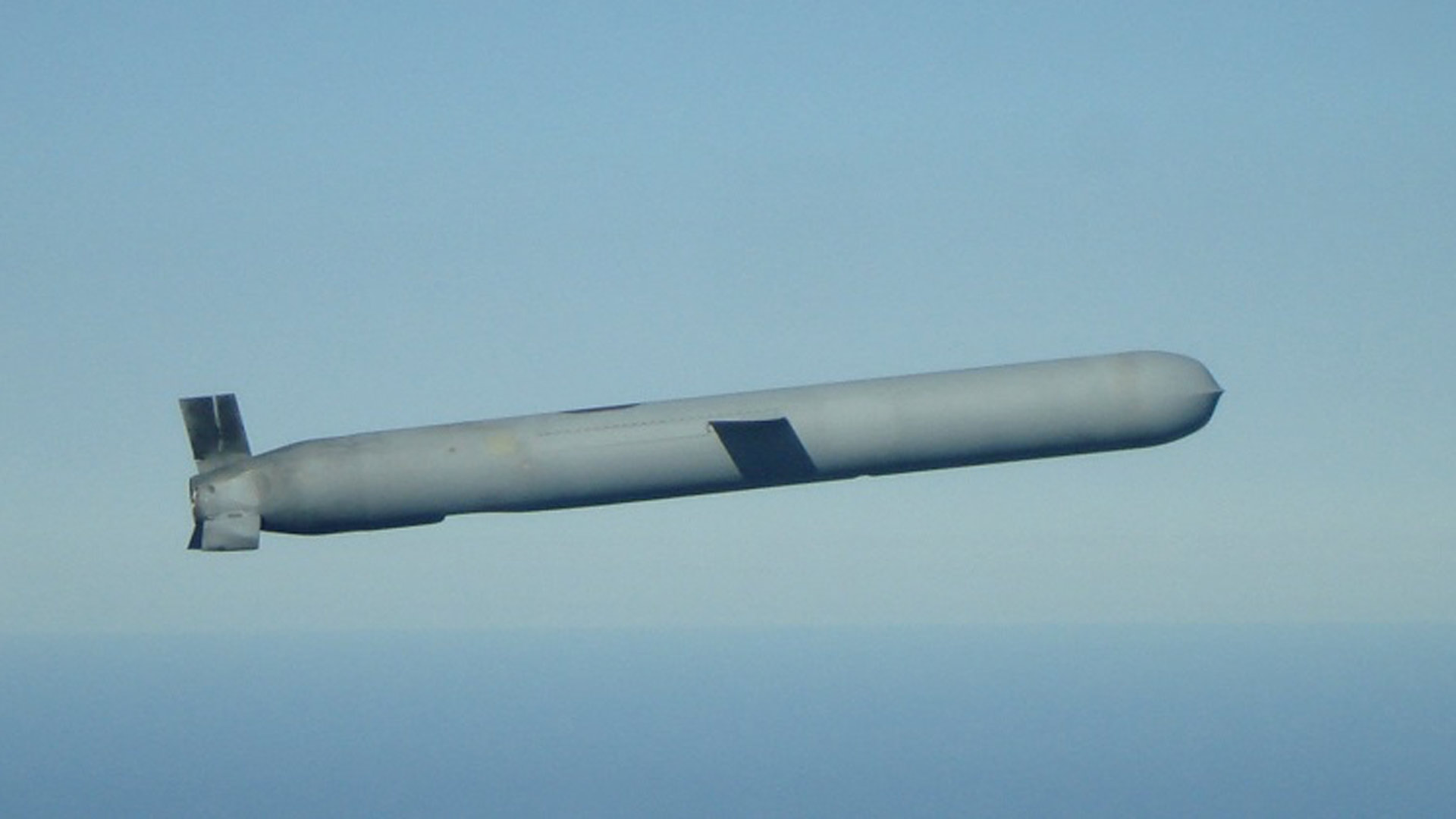 For years now, ADVANCE and our 195,000+ supporters have been calling on Defence to muscle up the Australian Defence Force’s long-range strike capabilities.

After our persistent campaigning and incessant badgering, it appears we’ve gotten our way… and the man we can thank is Defence Minister Peter Dutton.

Dutton has revealed that Australian fighter jets and naval vessels will be armed sooner with new long-range strike missiles to hold enemies at bay at ranges of up to 900km.

The new $3.5 billion commitment to fast-track key guided weapons purchases will not leave Aussie defence manufacturing industries behind. Raytheon and Lockheed Martin will manufacture guided weapons for the Defence Force domestically and provide an alternative supply chain for the US military.

This includes Joint Air-to-Surface Standoff Missiles for Australia’s Super Hornets by 2024, Naval Strike Missiles (NSM) for our Hobart-class Destroyers and Anzac Frigates by the same year; and new hi-tech sea mines for our Navy to secure the nation’s ports and maritime approaches in the event of conflict three years ahead of schedule.

This is yet another brilliant addition to the growing list of defence initiatives you and your team have established in the last month including:

So what’s happening on the Labor-Greens side of the fence?

As we keep saying here at ADVANCE, a vote for Labor is a vote for the Greens and the Chinese Communist Party on top…