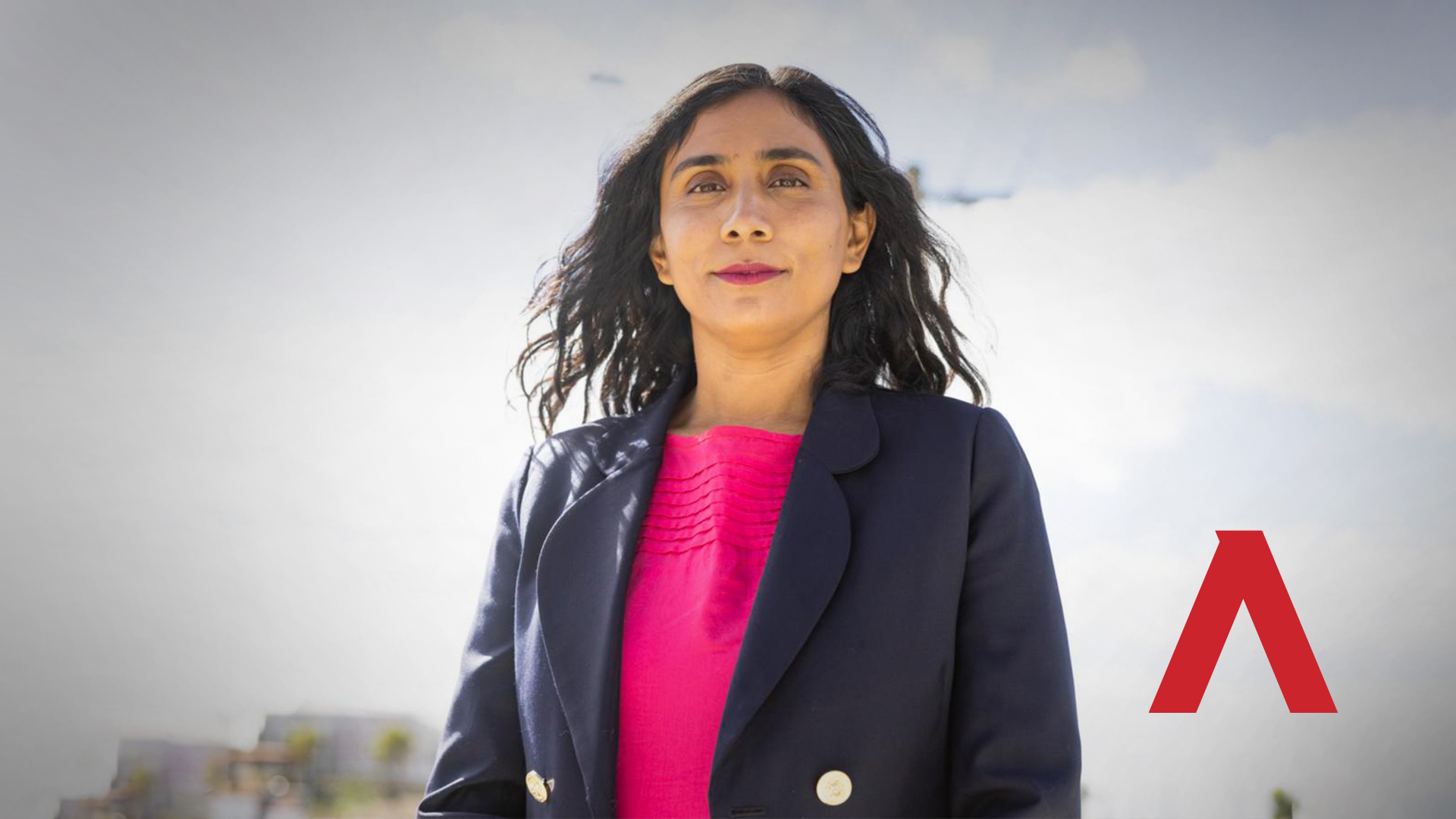 The spin coming out of the Labor party’s mouth during the first week of parliament has been gravely concerning … and a key stand out has been new Labor MP Zaneta Mascarenhas.

From the moment Zaneta began her maiden speech, she started with the fake news.

As a second-generation Indian immigrant, Zaneta claimed “my Australian Story would not be possible if it weren’t for a federal Labor government”.

Zaneta, you realise that the White Australia Policy was started by the Protectionist Party with the support of the Australian Labor Party and Australian Workers Union?

You realise that the Labor party claimed the White Australia Policy was about protecting the wages of Aussie workers from immigrant competition before the “party of the workers” was hijacked by inner-city wokeism?

And you realise that it was NOT Labor’s Gough Whitlam who ended the White Australia Policy, right?

According to the National Museum of Australia, “Prime Minister Harold Holt’s Liberal government made changes to Australia’s migration laws which were the most important step toward abolishing the White Australia policy”.

“The new laws made the rules for migration the same for all applicants, wherever they came from. All migrants were given the same waiting period to become Australian citizens — five years. Migrants would be chosen for their skills and ability to contribute to Australian society, instead of their race or country of origin.”

How’s that for misleading parliament?

On top of shamelessly rewriting history, Zaneta then proceeded to embark on a bizarre rant about climate change.

After referring to her Labor mates from university as “comrades”, she boasted about how “12 years ago, I landed a dream job working in climate change. I have helped ASX 200 companies with their decarbonisation journeys. It was an exciting space, but the policy environment was tough during the climate wars.”

You really reckon the climate wars are over, Zaneta? The Chinese, Indians, Indonesians, Vietnamese, Bangladeshis, Pakistanis, Turks and Russians only have 403 new coal-fired power plants under construction or in the pre-construction phase.

She continued, “we need all sectors of the economy to pull their weight…[and] remember what’s at stake. We’ve had parts of Sydney flooded four times in 18 months, Brisbane has experienced multiple catastrophic floods, we’ve had the 2020 bushfires. With climate change, we will see an increase in the frequency and intensity of events”.

There was MORE flooding and rainfall in the 1800s than anything we’ve seen recently.

The SES and Hawkesbury City Council agree that there have been SEVERAL times over the last 70 years when Sydney has experienced worse floods than anything recently.

In Brisbane, the floods in the nineteenth century were FAR worse.

And the frequency and intensity of natural disasters are not declining. In fact, there’s been a 94 per cent decrease in deaths from climate-related catastrophes since the mid-1920s.

Maybe she would’ve got one thing right if she admitted many recent disasters have been man-made thanks to Labor and the Greens’ refusal to build new dams and manage our bush as our Indigenous peoples did for centuries.